Xiaomi only plans to bring the 4G variant of Mi 11 Lite to India. The smartphone will also be priced under Rs 25,000, at least for the base variant. Mi 11 Lite will be ship with Qualcomm Snapdragon 732G processor. 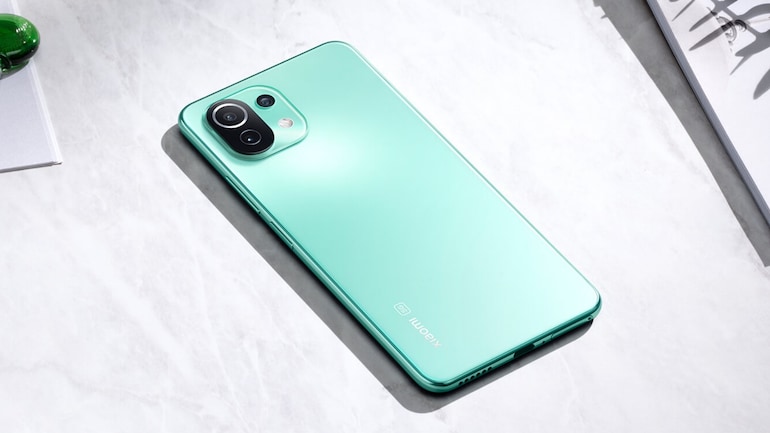 Xiaomi has hinted at the Mi 11 Lite India launch a couple of times by now. The smartphone was also teased by Xiaomi India head Manu Kumar Jain through a Twitter poll on Friday afternoon. In China, the Mi 11 Lite is available in both 4G and 5G variants and there was a lot of speculation around which one will come to the country. India Today Tech has learnt that Xiaomi only plans to bring the 4G variant of Mi 11 Lite to India. The smartphone will also be priced under Rs 25,000, at least for the base variant.

Xiaomi has maintained this strategy for most of its mi-range smartphones. The Redmi Note 10 Pro Max, which was launched earlier this year and is priced at Rs 21,999 for the top-end variant, was also equipped with a 4G chip. Xiaomi is also selling the 5G ready Mi 11X at Rs 22,999. This only leaves the in between window to position the Mi 11 Lite.

Xiaomi’s decision makes some sense too. The 5G variant of the Mi 11 Lite was launched in global market at 399 euros (around Rs 35,000). Even if the smartphone maker managed to bring the price down to around Rs 30,000, the Mi 11 Lite would overlap with the Mi 11X.

India Today Tech can also confirm that the Indian variant of the Mi 11 Lite will be shipped with Qualcomm Snapdragon 732G processor. Meanwhile, the 5G variant was equipped with Snapdragon 780G. Both the models have up to 8GB of RAM and 128GB of internal storage.

As for the other features, the Mi 11 Lite is expected to have a 6.5-inch FHD+ AMOLED panel with 90 Hz refresh rate, 500 nits peak brightness and HDR 10+ support. The smartphone should have Corning Gorilla Glass 5 protection. It is likely to pack a 4,200mAh battery that supports fast charging at 33W.

The smartphone should pack a 64-megapixel main camera, an 8-megapixel ultra-wide-angle lens and a 5-megapixel macro sensor. On the front, the smartphone is likely to feature a 16-megapixel selfie shooter. Xiaomi continues to use side-mounted fingerprint scanner on the Mi 11 Lite.