Reliance Jio has made a habit of introducing something revolutionising in the market at regular intervals. One of the most awaited and anticipated products of the company this year is the affordable smartphone that it is building in partnership with Google. If the report from ET Telecom is true, we might see the affordable smartphone from Jio-Google before Diwali this year. 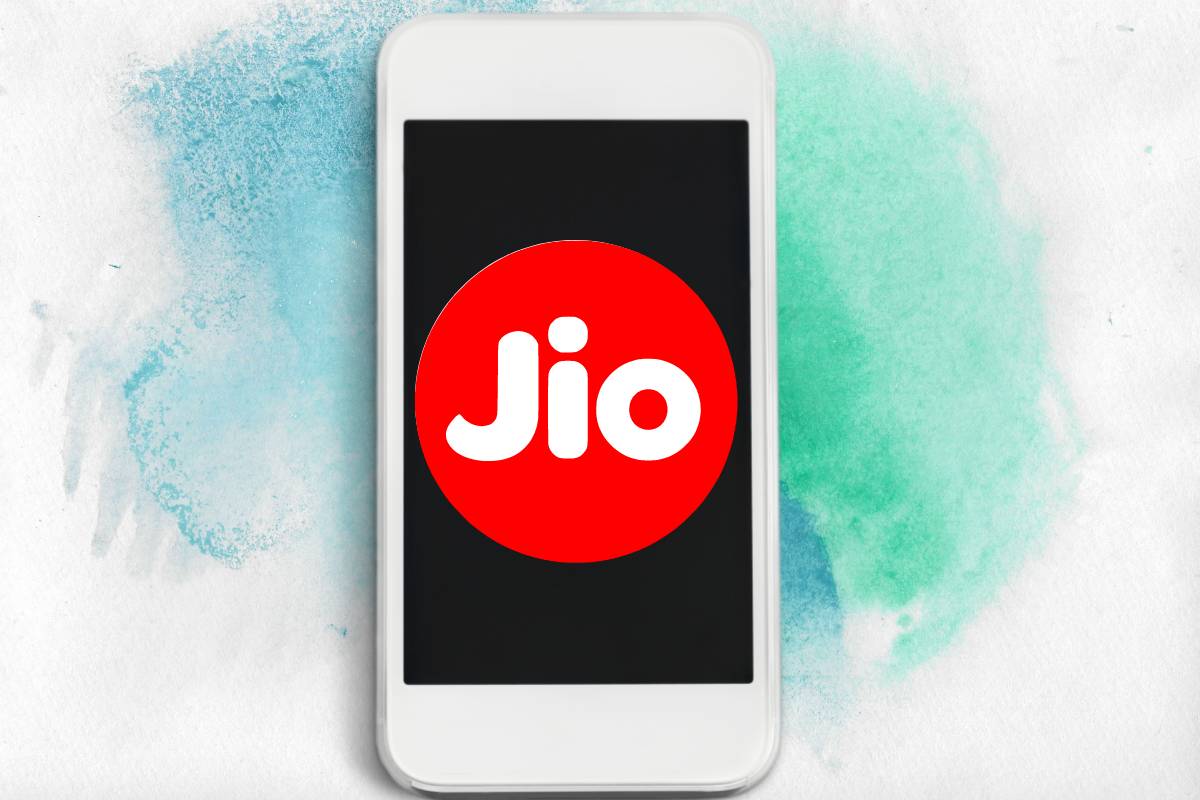 People aware of the developments shared with the publication that the smartphone is currently in the testing phase in the manufacturing facilities of Dixon Technologies, Flextronics Technologies, UTL Neolyncs, and Wingtech Mobiles.

As per the report, the smartphone has already crossed the research and development (R&D) stage and Jio is looking to source the components for the device from companies such as Tata Electronics.

The pre-bookings for the smartphone might start soon and Jio is expected to price the device under $50. An executive related to the development said that Google is part of the project to optimise the software for the smartphone while Wingtech’s job is to design the hardware and the other vendors will complete the assembling of the smartphone.

The executive further said that since the testing and trials of the smartphone have already started, it might be up for launch during or before the last quarter of the CY (calendar year).

Based on the comments from Neil Shah, Partner at Counterpoint Research, the ideal time for the company to launch the smartphone would be near the festive season of Diwali. Reliance Jio might just surprise India with the smartphone even earlier.

Reliance Industries Limited (RIL) is holding its annual general meeting (AGM) on June 24. The company might make big announcements during the event as it has done in the previous years. We expect to hear about the Jio-Google affordable smartphone in the event.