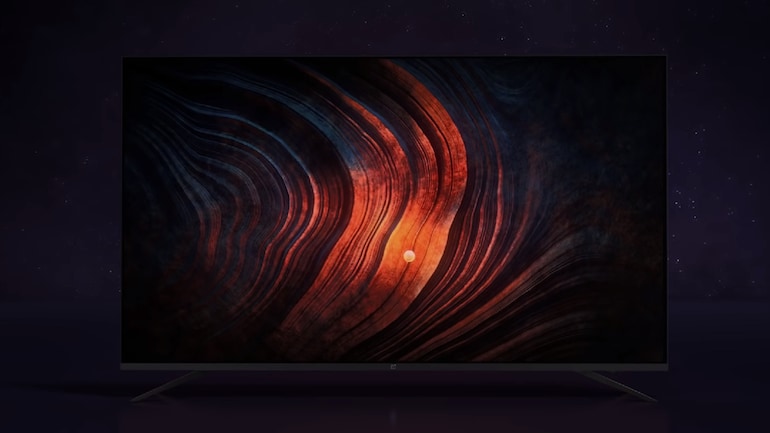 Leaks that have made their way online recently tell us that there will likely be three variants of the OnePlus TV U1S. These variants will differ in sizes and include 50-inch, 55-inch, and 65-inch options.

The speculations have been made by tipster Abhishek Yadav. He claims that the top variant among these three will come with four speakers, while the other two variants will pack a dual-speaker system.

All three of these OnePlus TV U1S variants may come with Ultra-HD (4K) resolution with support for HDR10+ content. They will run on Android TV 10 out-of-the-box and come with support for Google Assistant, Alexa, Chromecast (built-in), Multicast and OnePlay 2.0 with Live Channel.

The leak also claims that the smart TVs will come with a 30W Dolby Audio system. Other speculated features include three HDMI ports, two USB ports, dual-band Wi-Fi, Bluetooth, and NFC. They will feature 2GB RAM and 16Gb storage for the operating system.

A prior report by MySmartPrice tells us that OnePlus would use DLED (direct LED) panels with a 60Hz refresh rate and have 300nits brightness on the TVs. Note that none of this has been confirmed by the company as of now.

What we do know through OnePlus’ mystery reveals to date is that the OnePlus TV U1S will come with a hands-free voice control operation, wireless audio support and connectivity with the OnePlus Watch, all in a sleek and premium design.

OnePlus is set to reveal more features of the smart TV in the coming days. Though it is doubtful that it will share or rather confirm any of the specifications of the smart TVs that we already speculate.

OnePlus TV U1S will be launched alongside the much-anticipated OnePlus Nord CE 5G on June 10. Both the products will be up for pre-order right after the sale, exclusively for Red Cable Club members.