Skip to content
Homepage / News / Apps / Next Generation Windows will be the most significant one in 10 years.

Microsoft to Launch Next-Generation Windows on June 24, Microsoft CEO Satya Nadella says the “next generation” Windows will be the most significant one in 10 years. Upcoming Windows update is rumoured to bring major UI changes 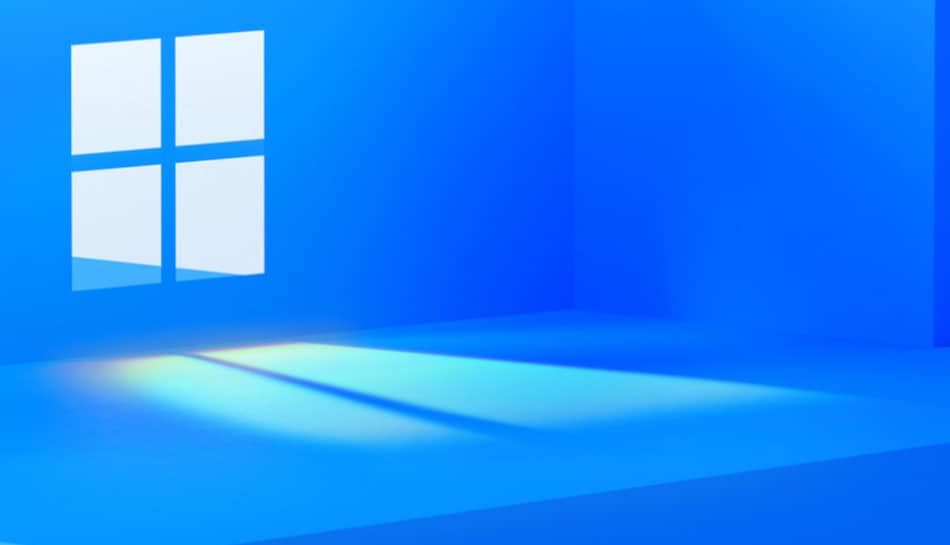 Microsoft will launch the “next-generation” of Windows on June 24 via a virtual event. At Build 2021, Microsoft CEO Satya Nadella had teased the arrival of a significant Windows update that will unlock economic opportunities for developers and creators alike. Microsoft will likely detail all the features coming to the next generation Windows update at this event later this month. Past reports claim that this significant update has been codenamed internally as ‘Project Sun Valley’. It is anticipated to bring a UI overhaul and a brand new Windows app store.

The Redmond, US-based tech giant has listed a new event on its website, scheduled for June 24 at 11am Eastern Time (8.30pm IST). Microsoft has also posted a tweet through the Windows Twitter handle which says the event will highlight all that’s coming ‘next for Windows’. An image attached to the event invite hints that there might be a slight change to the Windows logo as well. Users can head over to the event page and schedule a reminder for the Microsoft unveil.

In his keynote speech at Build 2021, Nadella said the next-generation Windows update will be the most significant one of the past decade. “Soon we will share one of the most significant updates to Windows of the past decade to unlock greater economic opportunity for developers and creators. I’ve been self-hosting it over the past several months, and I’m incredibly excited about the next generation of Windows,” said Nadella.

“Our promise to you is this: we will create more opportunity for every Windows developer today and welcome every creator who is looking for the most innovative, new, open platform to build and distribute and monetize applications.”

Apart from the significant UI changes and new monetisation opportunities for developers, other reported features to come with the next-generation of Windows include new system icons, the end of Windows 95 icons, and more.