Indian telecom giant Jio Network is all set for its Annual General Meeting 2021. Reliance Industries made it official that their 44th AGM will be held on June 24th at 2 pm. Just like every year, the event will be streamed on Youtube this time as well. The launch of the Jio 5G smartphone, rolling out the 5G network, and launching the Jio Book might be the major highlights of this year’s event. 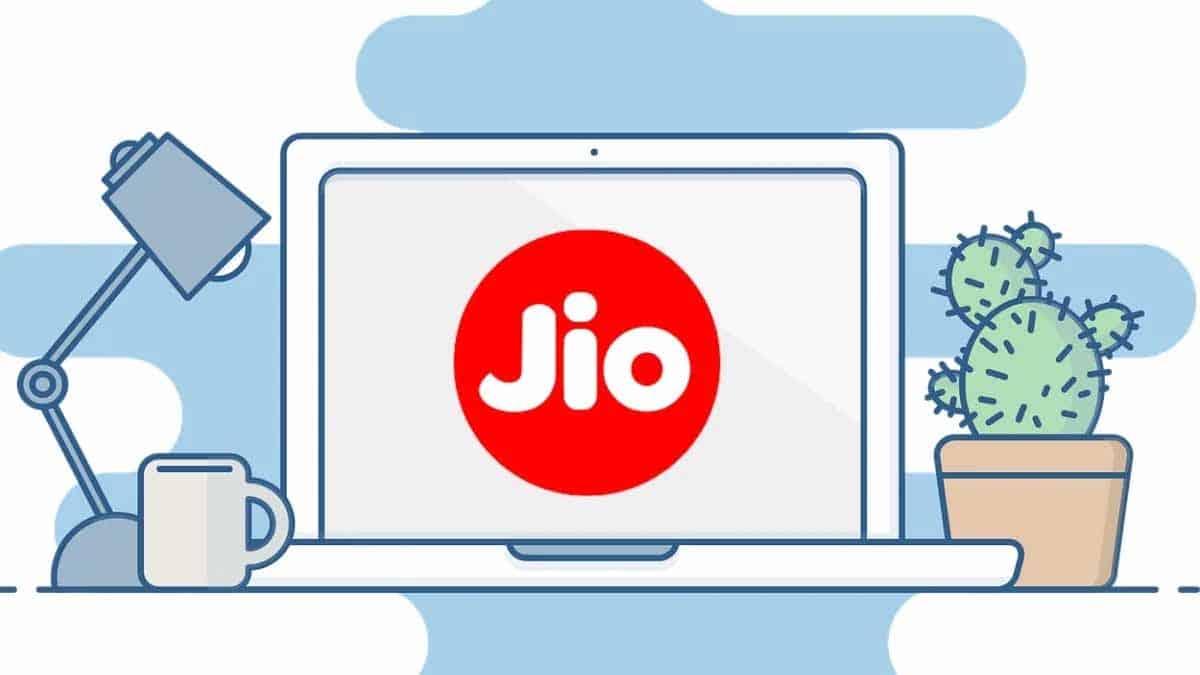 During the last year’s event, Jio’s head Mukesh Ambani stated that they have partnered with Google for the cheapest 5G phone launch in India. According to the reports, the new 5G phone will be equipped with the latest Android’s forked version. Jio wants to price it around Rs. 2500 making it the most affordable 5G smartphone in the country. As of now, the cheapest 5G smartphone is priced at Rs. 13,999. A 2500 rupees 5G smartphone will definitely be a game-changer in the industry and also brings the revolutionary 5G network to millions of poor people in the country.

In December last year, Jio stated that it is planning to roll out 5G network services to the public by mid-2021. The company already claimed that it achieved over 1 GBPS speed in the 5G trials. More details about its full-fledged launch will be revealed at this event.

Meanwhile, it is also being expected that Jio will reveal its budget laptop named ‘Jio Book’ at this event. If the sources are to be believed, this laptop will be equipped with Snapdragon 665 chipset, 366×768 resolution, 2GB RAM, and 32GB internal storage. Another variant will have 4 GB RAM and 64 GB internal memory. The launch date and the exact price of this Jio Book are expected to be unveiled at the AGM event.