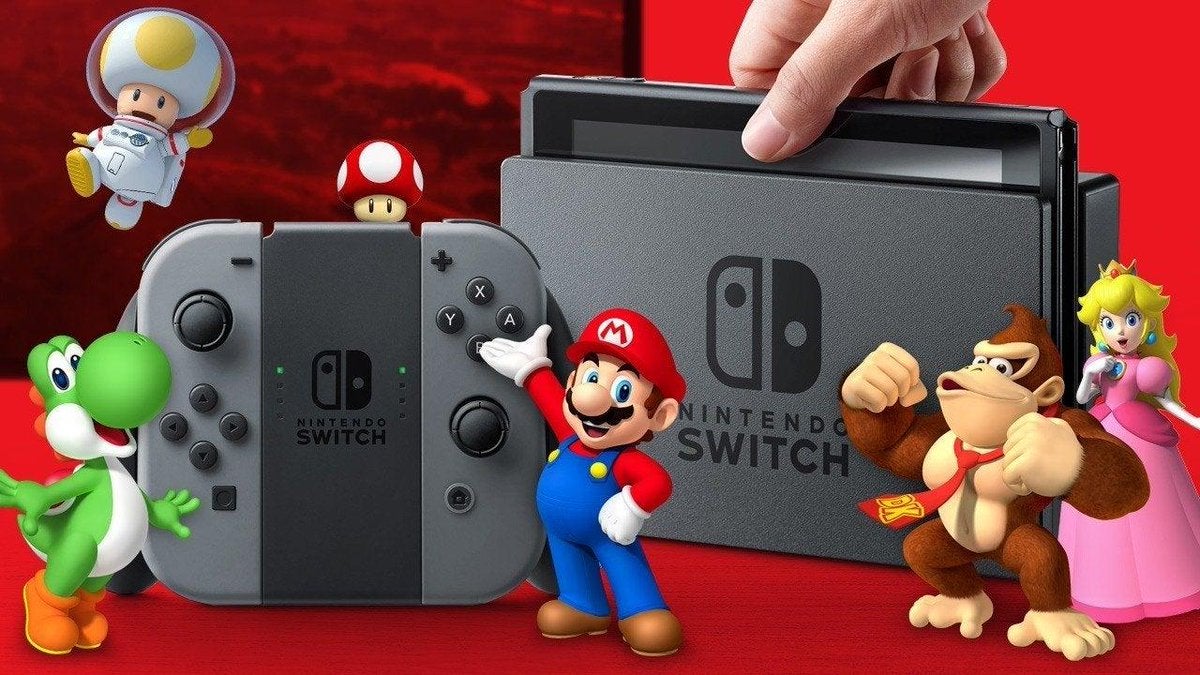 with every passing day, word of announcements and release dates concerning a new model of the Nintendo Switch—colloquially referred to as the Switch Pro—have been popping up more and more often. Here’s everything we know about the Switch Pro, including the hardware updates it might get, and even potential release dates and pricing.

While the Switch Pro is rumoured to support 4K output while docked, aside the addition of raw horsepower and perhaps a slightly bigger screen, the hybrid console is unlikely to see sweeping changes. If we follow Nintendo’s track record with hardware refreshes—the New Nintendo 3DS being the latest example—the company will want to maintain compatibility between the new and old models to a large degree, so the architecture of the system will likely go unchanged.

The Switch Pro will likely continue to use an Nvidia Tegra chip as the main powerhouse, possibly using a more recent model of the chip to be able to make use of features such as DLSS, which could go a long way in helping the Switch Pro achieve its 4K resolution goal without sacrificing on the graphical fidelity of its games. The Switch Pro will also likely sport more RAM, and potentially smaller bezels on the main body to make the display larger without having to make the system itself larger.

According to rumours going around recently, the Switch Pro will likely be priced around $100 higher than the base model. This means that we’ll likely see a $399 (Rs. 29,000) price tag for the Switch Pro, compared to the $299 (roughly Rs. 22,000) price tag of the current Switch model. It is worth noting that the price difference will be quite a bit higher in the Indian market, since the console won’t be released here officially and will likely only be available through grey markets and parallel imports.

The Nintendo Switch Pro has been rumoured to be releasing for a couple of years now, but Nintendo has been quite vocal about not paying heed to these rumours, and instead focusing on the regular Switch and the portable-only Switch Lite.

More recent rumours put the Switch Pro release date at this month, sitting somewhere between June 12 and June 15. Considering the worldwide hardware and chip shortages going on, however, the reveal and release could be delayed to later in the year as well.

To make use of the new hardware, existing Switch games will likely have to be updated, especially when it comes to using DLSS. Going back to the New Nintendo 3DS example, however, most games should be able to benefit from the new hardware right off the bat without needing much in the way of updates or patches.

New games released for the Switch Pro will also likely maintain backwards compatibility with the older models, since that has been the case with Nintendo’s previous console revisions. The New Nintendo 3DS did, however, get a couple of exclusive releases that made use of the hardware, including some Virtual Console releases that wouldn’t run on base model 3DS hardware. Whether Nintendo will try making Switch Pro-exclusive games remains to be seen.