Airtel XStream and JioFiber offer a range of broadband plans that are priced under Rs 1500. These plans give access to data, calling, and streaming benefits. However, the benefits of plans from the internet service providers are not identical. 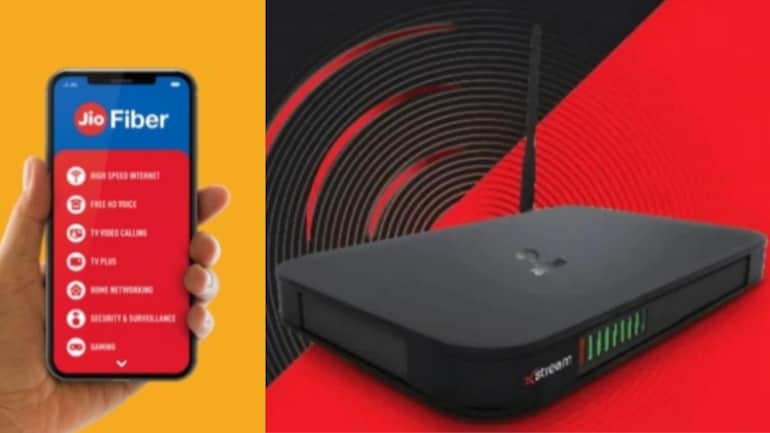 Airtel Entertainment broadband plan at Rs 999 offers unlimited internet and calls with a high speed of up to 200 Mbps. It gives access to streaming apps like Zee5, Amazon Prime, VIP subscription to Disney+ Hotstar, and Airtel XStream apps. It also gives access to Wynk Music at no additional cost. The JioFiber Rs 999 broadband plan comes with truly unlimited internet with download and upload speeds at up to 150Mbps. The plan also provides unlimited voice calling and access to 14 OTT apps including Amazon Prime, Disney+ Hotstar, Sony LIV, Zee5, Alt Balaji among others that are worth Rs 1000.